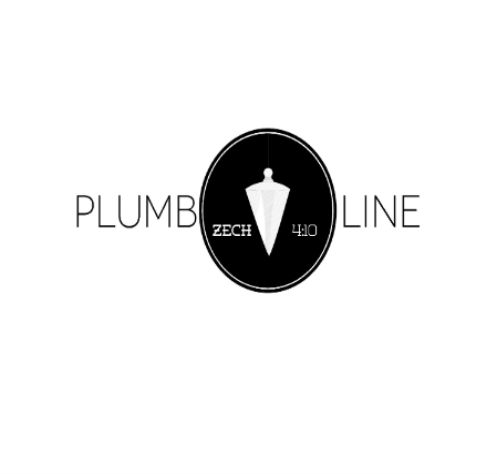 Some Things Hard To Understand

Some Things Hard to Understand…

A Teaching Ministry of Fellowship Bible Church of Greenville

A controversy has raged with varying degrees of heat for the past several decades in regard to the Apostle Paul’s doctrine of justification by faith. In itself the debate is rather complicated, but taken from a broader perspective of Pauline doctrine as detailed in his epistles, it serves as an example of ‘autofill’; many modern theologians have come to read Paul in a certain way, and view any different ‘perspective’ as being a priori suspect. But Paul’s writings are so comprehensive and so complex, that they also serve as an excellent opportunity to disable the autofill feature of our theological and biblical interpretations. We are humorously reminded of Peter’s commentary on his brother apostle’s writings, “just as also our beloved brother Paul, according to the wisdom given him, wrote to you, as also in all his letters, speaking in them of these things, in which are some things hard to understand, which the untaught and unstable distort, as they do also the rest of the Scriptures, to their own destruction.” I love that, ‘some things hard to understand’! Peter was the ‘unlettered’ Apostle; Paul was the former student of the great Rabbi Gamaliel; one can only imagine the nature of their conversations!

N. T. Wright, a well-known Anglican Evangelical and a theologian very near the heart of the current controversy, writes, “Paul’s legacy has been to keep the church on its toes: precisely because he presents so many challenges, he refused to allow us to settle back and feel we have understood it all.” But, sadly, the church does not stay on its toes for very long (indeed, it is not a very comfortable position to maintain). Modern evangelical scholarship on Paul often dates from the Protestant Reformation of the 16th Century, which in turn was a reprise of the doctrines of Anselm from the 11th. Focusing on Paul’s exposition of the Doctrine of Justification, which lies at the center of the debate, we find ourselves indebted to Anselm – Archbishop of Canterbury and famous for his Ontological Argument for the Existence of God – for the ‘penal substitution’ theory of justification. Anselm posited, and the Reformers expanded, the biblical concept that the sacrifice of Christ upon the cross stood as just payment on behalf of the elect, rendered to an offended Holy God. This does seem to be the most natural understanding of passages such as II Corinthians 5:21, “He made Him who knew no sin to be sin on our behalf, so that we might become the righteousness of God in Him.” Jesus Christ was punished in the stead of sinners, for a crime and a debt He did not owe.

The truth of this perspective on the Pauline Doctrine of Justification is profound, and truly the ramifications of this truth cannot be exhausted (nor the adoration and gratitude that should flow from the believer’s heart as he or she ponders this gracious substitution). But penal substitution does not exhaust the variegated nature of Paul’s teaching on the concept of justification. True though this perspective is, it has also become the autofill for many modern readers of Paul, to the detriment of their deeper understanding of the Apostle’s teaching. Penal Substitution is but one facet of the gem that is the Pauline corpus of theological instruction; let us endeavor to see the light of revelation (by the grace of the indwelling Holy Spirit) shine on the other ‘perspectives’ as we turn the precious stone over in our hands.

Why The Plumb Line?

Why The Plumb Line?

‘He chose us in him before the foundation of the world.’